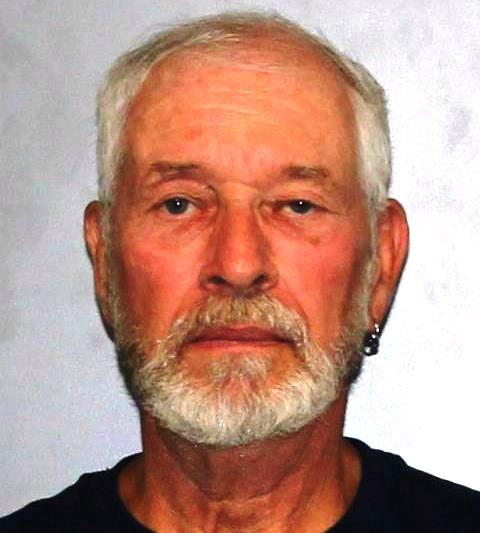 On Friday, Robert Smith from Earlville, NY is accused of approaching a 15 year-old male along the shore of Poolville Lake in the Town of Hamilton, Madison County. He is then alleged to have asked the teen to engage in sexual activity. Smith is now charged with Attempted Criminal Sex Act 3rd degree and Endangering the Welfare of a Child.

He was issued an appearance ticket and is scheduled to appear in the Town of Hamilton Court on September fifth.