Harris Lashes Out Against State Police After Arrest 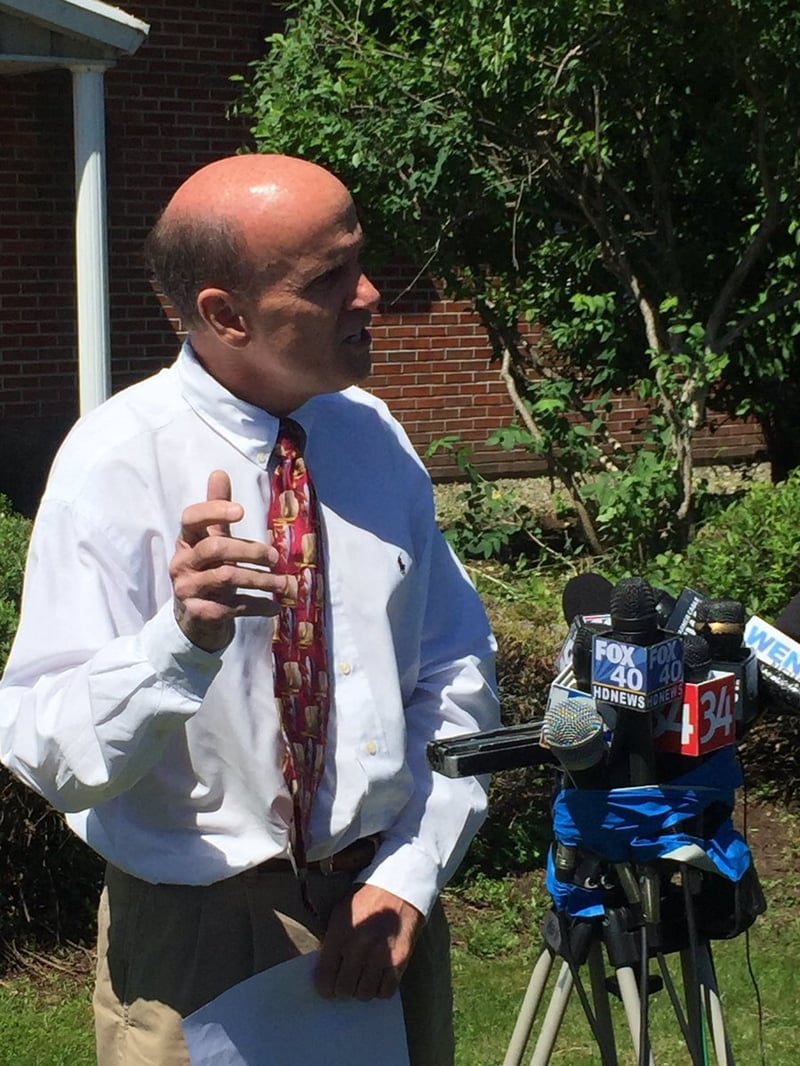 New York State Police have charged Cal Harris with 4th Degree stalking, a misdemeanor. They say he verbally threatened an off-duty member of the State Police and his family while standing in front that member's home in Oneonta. Harris, though, says he was the victim. He claims it was investigator Terry Schultz who confronted Him.

Harris says dash cam video on his car proves his side of the story, but that the State Police took his truck and cell phone for evidence.

Harris says he was in Oneonta to meet someone who messaged about buying a drone Harris was selling on line. Harris said after waiting for an hour in a parking lot he left his car and walked along the street that happened to be the one where Schultz lived.

The judge in the case has ordered an issue of protection keeping Harris from having any contact with the alleged victim or his family. Harris also has to surrender any firearms he owns. Harris admits he got into a verbal altercation with Schultz, but  says it came after Schultz instigated the incident. Court documents allege Harris said, “I'm going to get all you guys. How's your son? Maybe I will go drag him out of school.I have been following him around.” Harris says this arrest is another example of harassment against him by the New York State Police.

Harris is next due in Town of Oneonta  Court in mid-July.