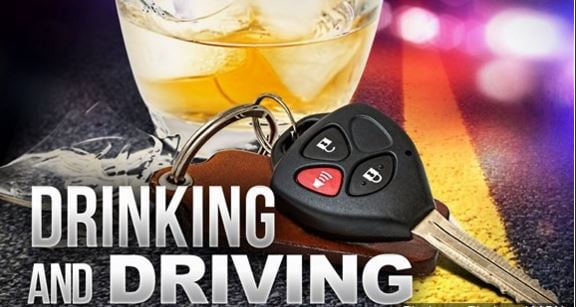 Waverly Police arrested an Ithaca woman after they say she drove to their police station under the influence of alcohol.

According to police, Michelle Reed, 49  drove her vehicle to the Waverly Police Department to file a police report. She reported that her friends were not allowing her to leave a Village of Waverly residence because they said she was too drunk to drive.

Police arrested Reed for felony DWI with a BAC greater than .08%.

Reed is scheduled to appear in the Village of Waverly Justice Court on Thursday.