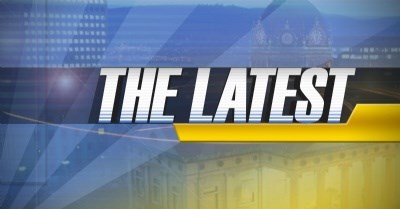 By FOX 40 Staff.
Two local firms have been awarded a combined $20.5 million in contracts as bids awarded for the joint sewage treatment plant rehabilitation.

The winning firms, approved Wednesday by the City of Binghamton’s Board of Contract and Supply, are:

“While this process elicited much discussion and controversy, I strongly believed a competitive bidding process was the fairest way to ensure millions of dollars stayed in our community with local workers and local businesses, and that’s exactly what we’ve seen,” said Mayor David.

“While we knew the general contractor would likely be a national firm due to the size, scope and specialized technical nature of the project, two companies in Broome County landed more than $20 million in construction contracts, validating my decision to open the process to all workers — union and non-union — to bid on this job. It’s a win for taxpayers and the local business community.”

In Nov. 2015, Mayor David vetoed legislation that would have advanced a project labor agreement, or PLA, for the JSTP rehabilitation. A PLA is a negotiated agreement between governments and unions that fix terms of large-scale construction jobs instead of through the competitive bidding process.